Why CDN is a must for a faster Magento store!

What is a CDN?

A CDN is essentially a network of geographically dispersed servers. Each CDN node (also called Edge Servers) caches the static content of a site like the images, CSS or JS files, and other structural components. The majority of an end user’s page load time is spent on retrieving this content, and so it makes sense to provide these “building blocks” of a site in as many server nodes as possible, distributed throughout the world.

When a user requests your site, the node closest in proximity to the user will deliver the static content, ensuring the shortest distance for the data to travel (reduced latency), therefore providing the fastest site experience.

Why do I need a CDN for my Magento store?

The number one reason for using a CDN for your Magento store is to improve your user’s experience in terms of speed because we know that speed matters!

Your Magento store may be hosted in a particular region, but have the majority of its users coming from an entirely different region. For example, if your site is hosted in the United States, it may have fast speeds for a user from the United States, but if a good chunk of your users comes from India, their speed will not be as fast as you would like it to be.

A global CDN would allow users from an Indian point of origin to download static content from a closer source. This reduces latency and provides a faster loading for your Magento store. CDNs not only ensure a faster Magento store, but they also help to prevent site crashes in the event of traffic surges by distributing bandwidth across multiple servers, instead of allowing one server to handle all traffic.

For anybody using a popular CMS like Magento, it is a very simple process to add a CDN for serving static assets. You can also ask your hosting provider to configure this for you. The costs of CDN have also come down considerably and you can get 1TB CDN data transfer for as low as $49 (~Rs. 3000).

P.S. – MageHost.com provides unmetered CDN data transfer included with all the plans to ensure a faster Magento site. We configure CDN and you don’t have to spend a penny extra for the same! Contact Us to get more information or take a look at our fully managed Magento hosting plans here. 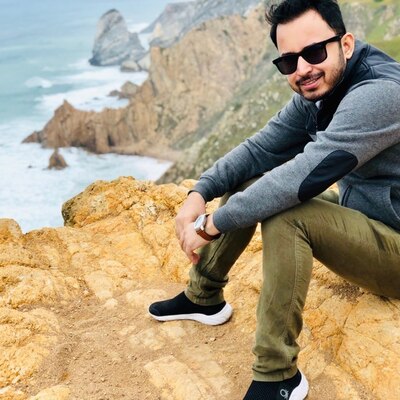 He is the CEO and founder at MageHost. Sahil loves to solve problems and makes sure his clients have a speedy website. When not working hard on his Mac, he is seen traveling!

Next: Tips to secure your Magento store →